Founded by Marco Ardielli and Paola Fornasa, thanks to the experience gained through a long-term cooperation with Marco Ardielli’s architectural firm, along the years Ardielli Fornasa Associati has demonstrated its talent and expertise in dealing with complex projects in Italy and all over the world.

We think that every idea and every project must be considered as part of a communication process: “what” we say is no less important than “how” we say it, even when we are talking about (better, designing) a building, a holyday resort, a school or a shopping mall.

Therefore, we want to bring to life projects that can be part of this communication process by embodying and fully respecting the characteristics of both the landscape and the social context: that’s why in our opinion it’s extremely important to underline the cultural and socio-economic identity of both committers and environment, and the link between them. The strong identity of every project originates from the interaction between its function and its features: then the project becomes an original landmark, capable of describing both tradition and future.

Ardielli Fornasa Associati is directed by its
founder, Marco Ardielli, together with his associate partner Paola Fornasa.
The Board of Directors is supported by four Area Managers whose responsibilities include organising the work, ensuring appropriate technical standards and timing, liaising with freelancers, consultants, suppliers, providers, companies. 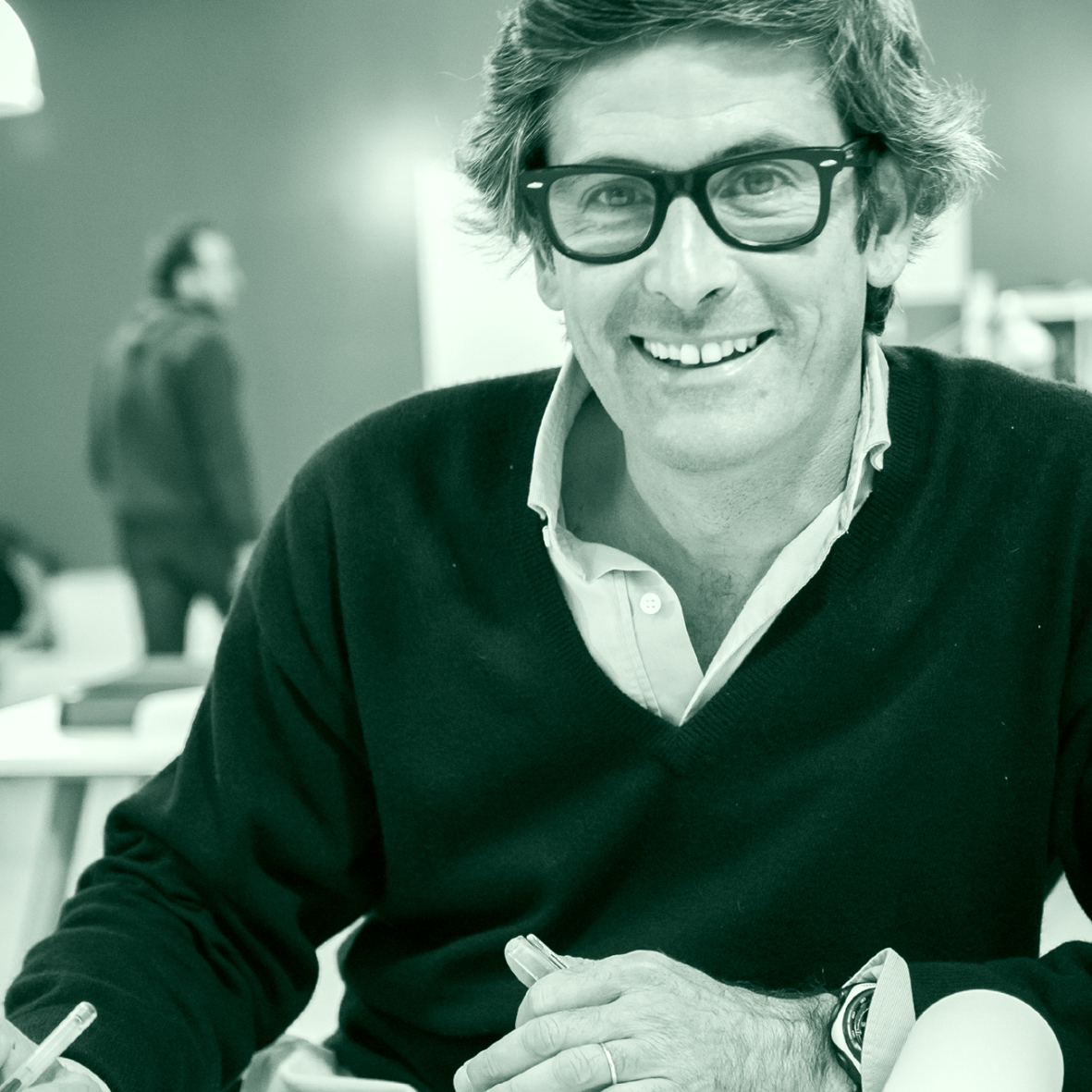 Marco Ardielli (associate partner), studied architecture at the Istituto Universitario di Architettura, Venice (Italy). He graduated in 1992 and specialised in Town Planning and Restoration in 1993 at the Universidad Internacional Menéndez Pelayo, Cuenca (Spain) and in 1994 at Universidad de Alcalá de Henares, Madrid (Spain). He worked in international architecture firms, such as Gino Valle and Lombardi & Associati in Venice (Italy), Francisco Pol Méndez and Rafael Moneo in Madrid (Spain), Jim Fazio in Palm Beach, Florida (USA). He has been focusing on architectural projects for leisure and living, both in a public and private setting. He has won several architecture competitions and contests, such as Verona Architecture Competition for the design of Piazza Viviani, and Plan Director del Paisaje Urbano de Madrid, completed in 2006/2007. Marco Ardielli’s projects and masterplans have taken part in exhibitions and have received prestigious awards, such as “Stato di necessità” for the project about the town of Bardolino (Cittadella, 2012) and the “Luigi Piccinato Prize” for town planning (mention for Negrar town planning in 2009, first prize for San Martino Buon Albergo town planning in 2011). He has lectured at architecture conferences and masters in Italy and all over the world (COAM FUNDACION, Madrid, UIPM, Cuenca, amongst others), and taught Town Planning at IUAV, Venice, from 2007 to 2011. Member of INU (National Institute of Town Planning), Marco Ardielli has been publishing a large number of essays and articles in the architectural press. An expert on town planning and restoration, he has also been involved in important workshops and meetings. From 2017 Marco Ardielli is Director of the International Master in “Urban Heritage and Global Tourism” at IUAV University of Venice. 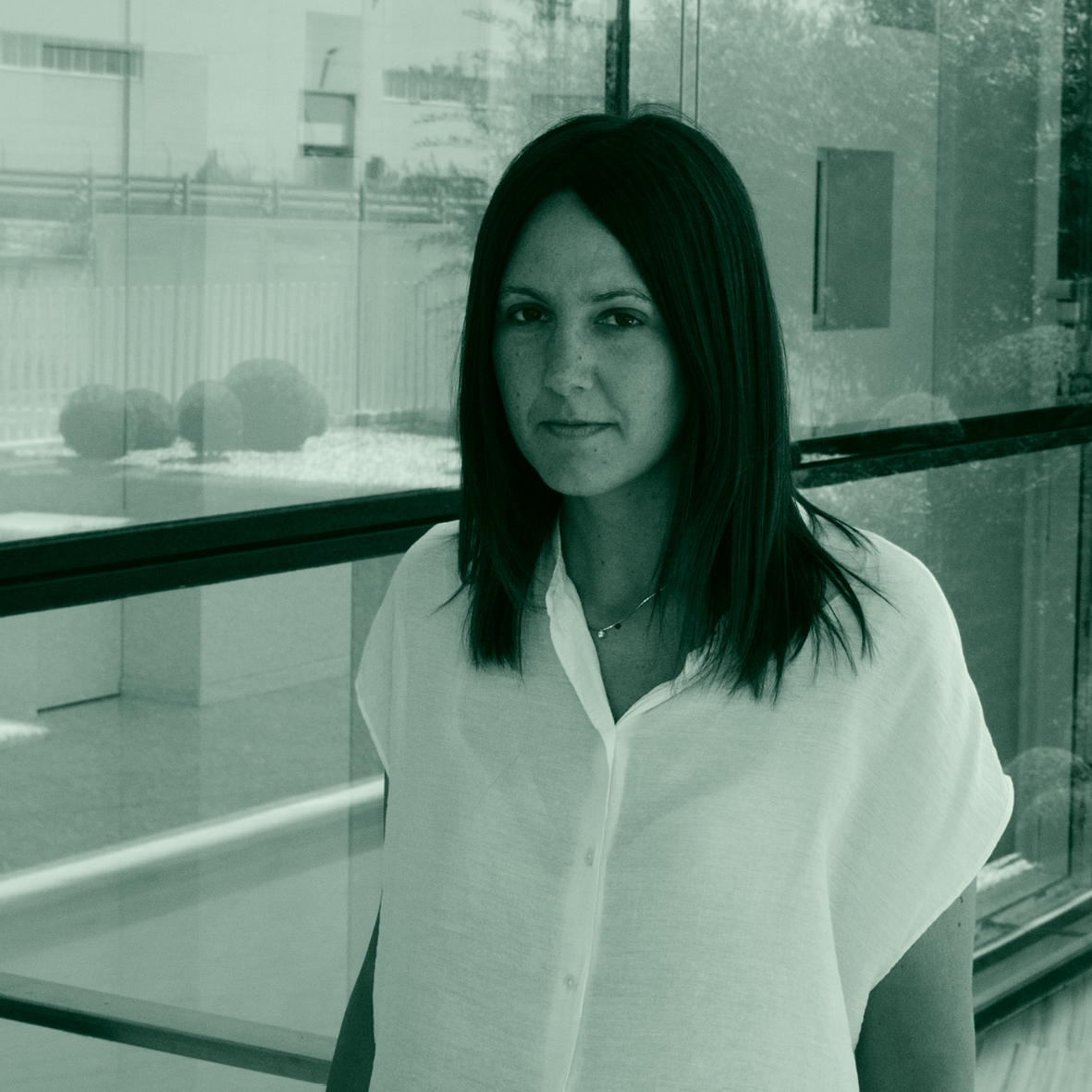 Paola Fornasa (associate partner) studied architecture at the Escuela Técnica Superior de Arquitectura de Barcelona (ETSAB), and at the Istituto Universitario di Architettura, in Venice (IUAV), where she graduated with a thesis on the restoration of Bardolino’s urban waterfront. In 2002 she started working with Marco Ardielli first as an architect at Ardielli Associati, then also as a collaborator at IUAV. From 2007 Paola Fornasa is the director responsible for masterplanning at Ardielli Associati. Apart from her extensive work as an architect, she is deeply involved in studies and researches on public spaces, seen as a multi-level framework where architecture, urban policies, social and environmental needs can coexist through a coherent and consistent architectural view. Paola Fornasa’s background has allowed her to play an important role in international meetings, such as “Paisaje Rehacer” in Lisbon, organised by the Master di Architettura del Paesaggio (ETSAB) and ACMA, Milan, in 2008, and the sociological studies and researches about society, landscape and environment at the Università di Sociologia of Trento in 2010/2011. She is currently doing a PhD in “Hydrologic design” at the IUAV.

The studio Ardielli Fornasa Associati, during its architectural design and research activities, has received numerous awards. The continuous experimentation of new themes, topics, technologies, projects is part of the wealth of knowledge that we enrich every day to have excellent results.

(MATTER OF NECESSITY, THE URGENCY OF BUILDING TOMORROW: BARDOLINO’S

(OUTSIDE OF THE CITY; ORPHANAGE IN UKUNDA) Verona, Italy

This website uses cookies to improve your experience while you navigate through the website. Out of these cookies, the cookies that are categorized as necessary are stored on your browser as they are essential for the working of basic functionalities of the website. We also use third-party cookies that help us analyze and understand how you use this website. These cookies will be stored in your browser only with your consent. You also have the option to opt-out of these cookies. But opting out of some of these cookies may have an effect on your browsing experience.
Necessary Always Enabled
Necessary cookies are absolutely essential for the website to function properly. This category only includes cookies that ensures basic functionalities and security features of the website. These cookies do not store any personal information.
Non-necessary
Any cookies that may not be particularly necessary for the website to function and is used specifically to collect user personal data via analytics, ads, other embedded contents are termed as non-necessary cookies. It is mandatory to procure user consent prior to running these cookies on your website.
SAVE & ACCEPT
error: Content is protected !!